Please SUBSCRIBE - bit.ly/BWchannel
Watch More - bit.ly/OLcoconut
In this segment of On Location, Coyote turns into a ZOMBIE who’s thirsty for one thing and one thing only...desert sock punch of course!
Well ok, maybe he’s not actually a zombie but he sure does end up looking like one!
Prickly Pear Cacti grow all over the Southwestern United States and their bulb-like fruit are a prized delicacy among many desert dwellers because they can be used to make things like juice, syrup, candy and all sorts of other tasty delights!
So while filming Breaking Trail in Arizona, Coyote got the crazy idea to try to do something a little different in regards to preparing his mid-morning meal. He actually uses his own sweaty sock right off his foot to squeeze and drink some freshly picked prickly pear fruit for breakfast! YUCK!
Now the only question that remains is will the rest of crew also induldge in some of his messy desert concoction?
Get ready to find out and see some REAL Zombie Juice!

Thank you for joining us On Location! In these segments you will get a behind the scenes look at all of the fun and exciting things Coyote and team experience on their adventures when they’re NOT encountering wildlife…or at least not by choice!
The Brave Wilderness Channel is your one stop connection to a wild world of adventure and amazing up close animal encounters!
Follow along with adventurer and animal expert Coyote Peterson and his crew as they lead you on three exciting expedition series - Breaking Trail, Dragon Tails and Coyote’s Backyard - featuring everything from Grizzly Bears and Crocodiles to Rattlesnakes and Tarantulas…each episode offers an opportunity to learn something new. 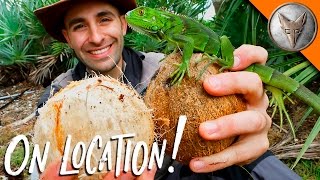 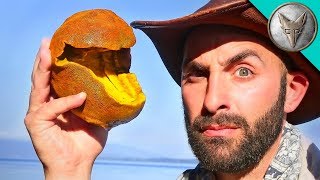 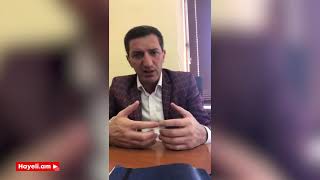 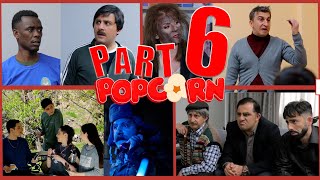 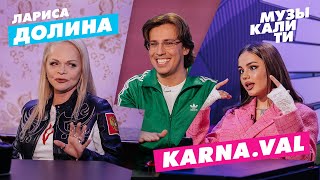 Milking the World's Most Venomous Spider!

What's in this CREEPY Abandoned House?!

I Survived 100 Days in a Minecraft Nuclear Winter... Here's What Happened

I LET HER WIN ❤️ #shorts